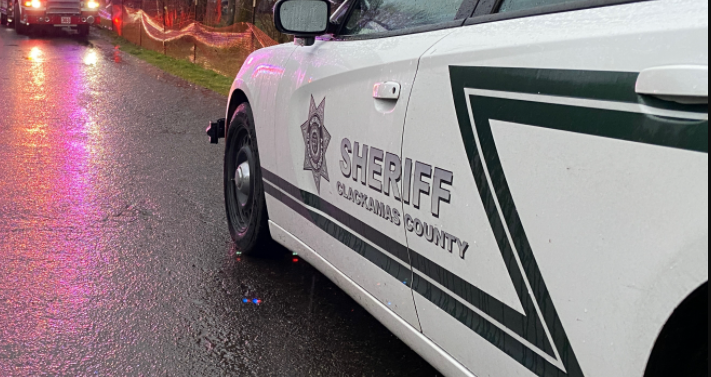 PORTLAND, Ore. (KOIN) — Two men were arrested in Clackamas County after authorities say they attempted to break open a mailbox to steal mail.

When authorities got to the scene, they say they found two men, Jeffrey John Daniel, 42, and Justin Raymond Ramsey, 40, attempting to open a mailbox.

According to CCSO, the men had a number of tools — including a sledgehammer, hammers, pry tools and screwdrivers — which they were using to attempt to access a community mailbox.

Authorities also say they located several pieces of stolen mail in a nearby vehicle, which they connected to the suspects.

Ramsey and Daniel are being charged with theft of mail, first-degree criminal mischief and possession of burglary tools.

Ramsey also was charged with driving while suspended.