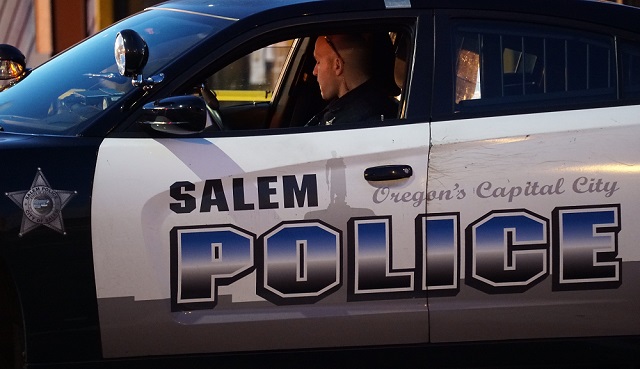 PORTLAND, Ore. (KOIN) — A 16-year-old boy accused of shooting and injuring another boy last month was arrested on Monday, according to Salem police.

Police say that on Sept. 27, officers responded to the area of Marion and 13th Street Northeast after receiving multiple reports of gunfire. Initially, there were no reports of injuries or damages.

However, hours after the shooting, police say they discovered an adolescent male victim at Salem Health who had suffered a non-life threatening gunshot injury.

The teenage suspect was lodged in the Marion County Juvenile Detention Center and booked on charges of second-degree assault, unlawful use of a weapon and conspiracy.